Taking you through past and present reggae bangers

hit the player to listen on demand

reggae all the way

Reggae (/ˈrɛɡeɪ/) is a music genre that originated in Jamaica in the late 1960s. The term also denotes the modern popular music of Jamaica and its diaspora.[1] A 1968 single by Toots and the Maytals, “Do the Reggay” was the first popular song to use the word “reggae”, effectively naming the genre and introducing it to a global audience.[2][3] While sometimes used in a broad sense to refer to most types of popular Jamaican dance music, the term reggae more properly denotes a particular music style that was strongly influenced by traditional mento as well as American jazz and rhythm and blues, especially the New Orleans R&B practiced by Fats Domino and Allen Toussaint, and evolved out of the earlier genres ska and rocksteady.[4] Reggae usually relates news, social gossip, and political commentary. Reggae spread into a commercialized jazz field, being known first as “rudie blues”, then “ska”, later “blue beat”, and “rock steady”.[5] It is instantly recognizable from the counterpoint between the bass and drum downbeat and the offbeat rhythm section. The immediate origins of reggae were in ska and rocksteady; from the latter, reggae took over the use of the bass as a percussion instrument.[6]

Reggae is deeply linked to Rastafari, an Afrocentric religion which developed in Jamaica in the 1930s, aiming at promoting Pan Africanism.[7][8][9] Soon after the Rastafarian movement appeared, the international popularity of reggae music became associated with and increased the visibility of Rastafarianism spreading the Rastafari gospel throughout the world.[8] Reggae music is an important means of transporting vital messages of Rastafarianism. The musician becomes the messenger, and as Rastafarians see it, “the soldier and the musician are tools for change.”[10]

Stylistically, reggae incorporates some of the musical elements of rhythm and blues, jazz, mento (a celebratory, rural folk form that served its largely rural audience as dance music and an alternative to the hymns and adapted chanteys of local church singing),[11] calypso,[12] and also draws influence from traditional African folk rhythms. One of the most easily recognizable elements is offbeat rhythms; staccato chords played by a guitar or piano (or both) on the offbeats of the measure. The tempo of reggae is usually slower paced than both ska and rocksteady.[13] The concept of call and response can be found throughout reggae music. The genre of reggae music is led by the drum and bass.[14][15] Some key players in this sound are Jackie Jackson from Toots and the Maytals,[16] Carlton Barrett from Bob Marley and the Wailers,[17] Lloyd Brevett from The Skatalites,[18] Paul Douglas from Toots and the Maytals,[19] Lloyd Knibb from The Skatalites,[20] Winston Grennan,[21] Sly Dunbar,[22] and Anthony “Benbow” Creary from The Upsetters.[23] The bass guitar often plays the dominant role in reggae. The bass sound in reggae is thick and heavy, and equalized so the upper frequencies are removed and the lower frequencies emphasized. The guitar in reggae usually plays on the offbeat of the rhythm. It is common for reggae to be sung in Jamaican Patois, Jamaican English, and Iyaric dialects. Reggae is noted for its tradition of social criticism and religion in its lyrics,[24] although many reggae songs discuss lighter, more personal subjects, such as love and socializing.

Reggae has spread to many countries across the world, often incorporating local instruments and fusing with other genres. Reggae en Español spread from the Spanish-speaking Central American country of Panama to the mainland South American countries of Venezuela and Guyana then to the rest of South America. Caribbean music in the United Kingdom, including reggae, has been popular since the late 1960s, and has evolved into several subgenres and fusions. Many reggae artists began their careers in the UK, and there have been a number of European artists and bands drawing their inspiration directly from Jamaica and the Caribbean community in Europe. Reggae in Africa was boosted by the visit of Bob Marley to Zimbabwe in 1980. In Jamaica, authentic reggae is one of the biggest sources of income.[25] 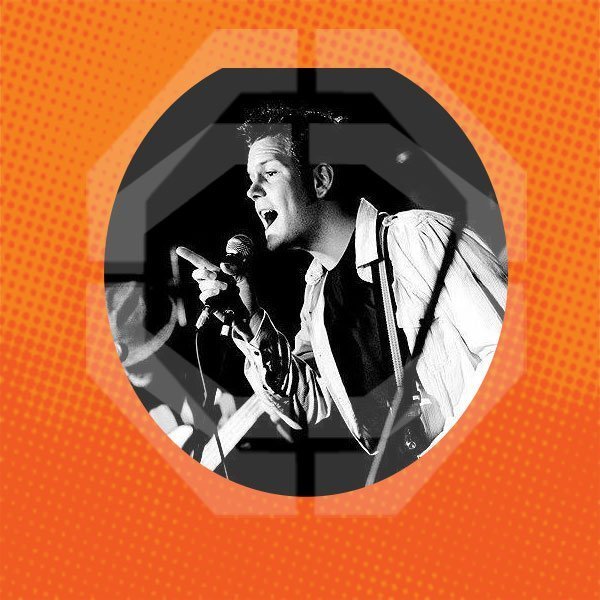 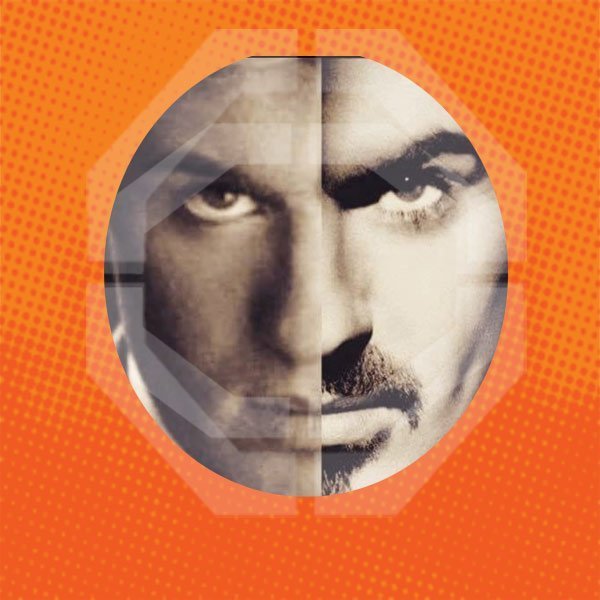 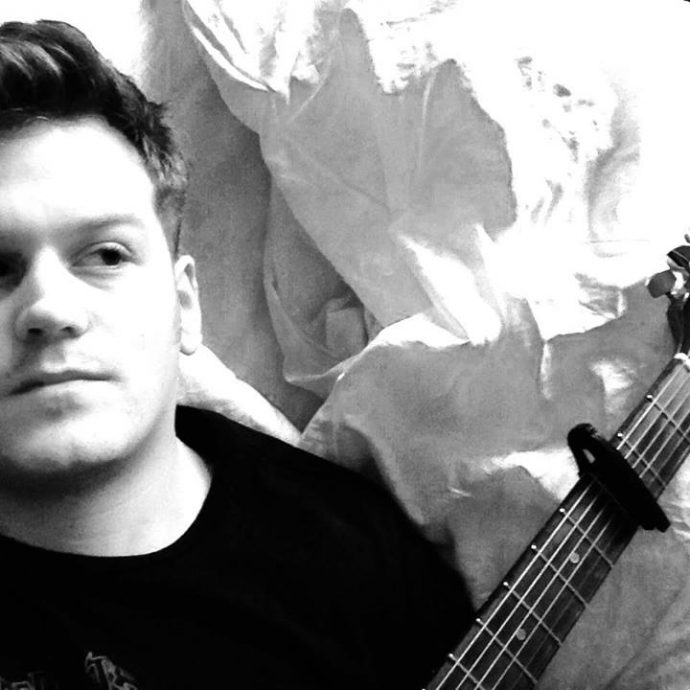