The steam radio show is no more the dawn of a new age.... 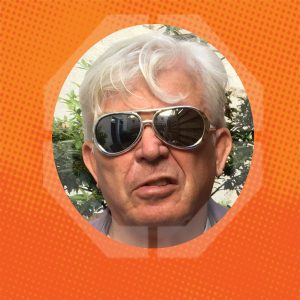 DadBoy the master of the void bring you his "Disco De Fa" a range of hits with his dark twist on this show. He is a multifaceted individual and you'll either love him or totally hate him, he's cool with that as he will see you in the void. Where classic rock collides with the new wave of classic rock in a sound scape of epic proportions. 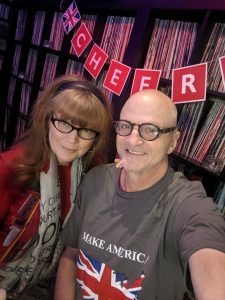 Live from the Wilmslow Arms 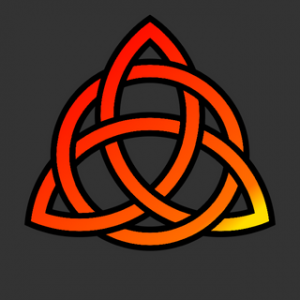