Each week kirk plays the latest Country Music releases and has a featured year, this week its 1998! I know we don’t normally go back that far but dome crackers with 3 from Brooks and Dunn.

We love to showcase amazing new talent its the whole ethos of the station, we discovered Bre Hopkins in 2018 doing amazing Karaoke, since then she hit the recording studio and really built on her craft. So when she said “hey Kirk I have a track I’ve not released yet wanna spin it first”

You know the answer YES !.

Its a Cover of Mitchell Tenpenny “Drunk Me” 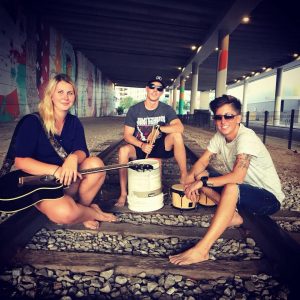 Bre said she also liked “Bitches” by him so I put that on the show as well, try to avoid explicit content but why not, it felt right.

Bre Hopkins Music, Orlando, Florida. 3K likes. Just a girl who likes to sing! Follow your Dreams, no matter how crazy they might seem!!

(Bre not on there as not released yet)

British Country Airplay’s Artiste of the Week for 31st May 2020 is… The Brae A Country-Pop Duo based in Hampshire, Alan and Chrissy have been performing in ba… nds for a good few years now; writing, recording and playing, all over the south of England, and never really stopped.

The Brae A Country-Pop Duo based in Hampshire, very rich vocals from Alan and a fantastic Southern Rock feel to the sound. I really enjoyed listening to this and sharing it on the show. The Track “We Were Young” sounds like an established track you think you already know.

We have some amazing Country Talent in the UK to match that of the USA & Canada.

give them a follow on social media and Spotify!

Joan Smith & the Jane Does

really liked the energy in this track Sunburn

give them a spin!

Don’t forget join us live Mondays 18:00 Uk time on the site or get our free apps

Get your Rigloo today and become your family’s Superhero in the event of breakdown. Rigloo is a reusable, inflatable refuge conveniently packed away in a small rucksack with its own battery air pump which is easily inflated within 90 seconds to provide shelter and a place to muster the family in the event of a […] 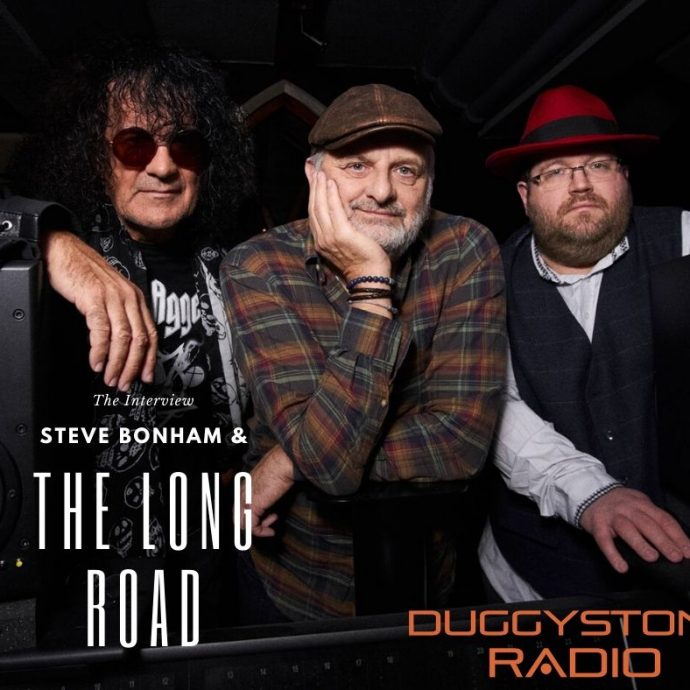 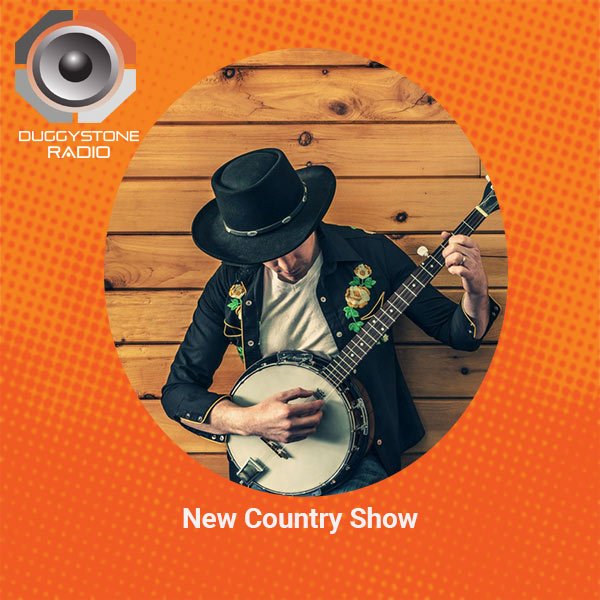