Chris has been a big fan of Rock music since his early teens with the rise of Alternative, Nu-Metal and Pop-Punk bands from the early 2000’s.

From being lead vocalist and occasional guitar/keys in bands in his late teens, Chris is now bassist in alt-rock trio Mosaic and the second member of the band to join Duggystone Radio after Jared’s Funk show.

Chris loves to play the music that he’s passionate about and that passion is clear to see in The Alternative Show with music ranging from Alt-Rock, to Punk, Metal and everything in between.

Key Skill: Chris has the ability to pick the perfect amount of spaghetti every single time.

Check Out Past Shows Below 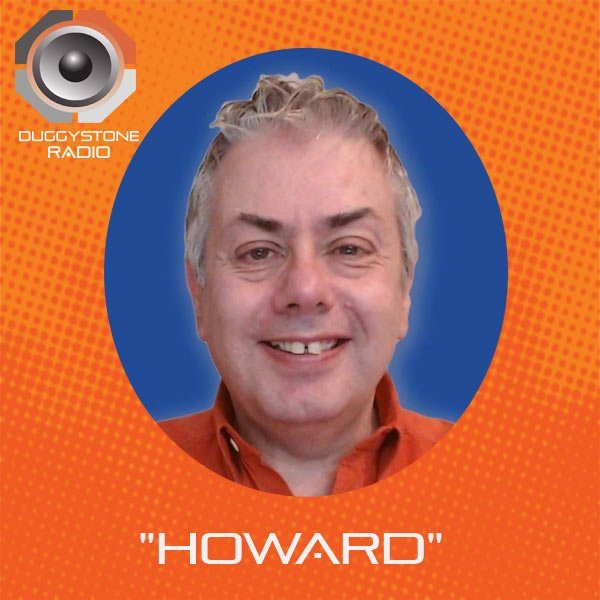 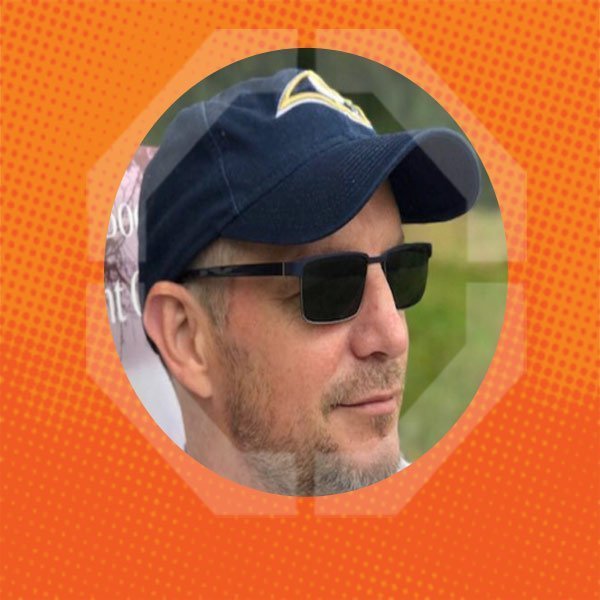