Oliver’s Army does blogs too! 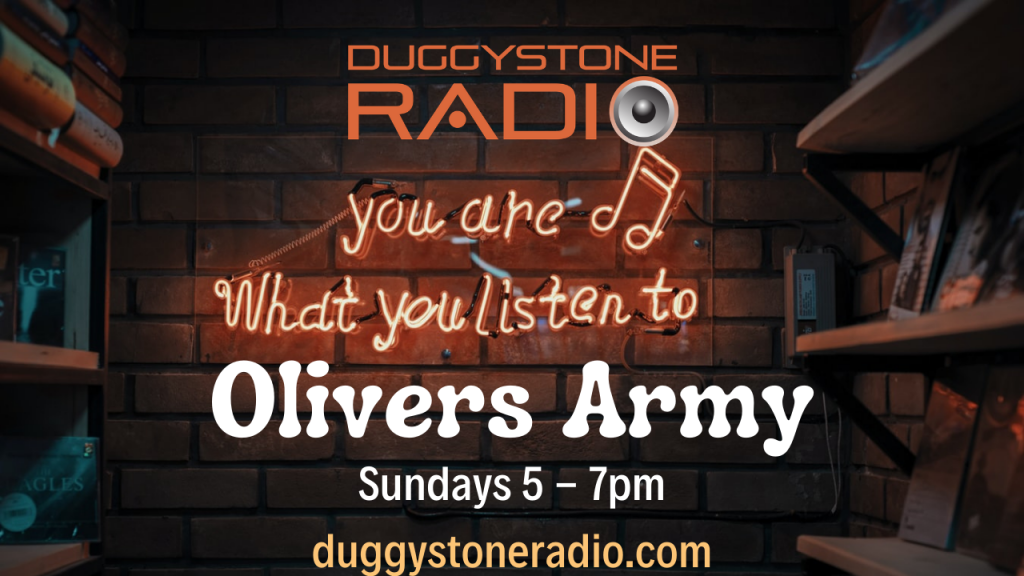 Hello and a very warm welcome to my first blog post here on Duggystone. My name is Richard Oliver off of Oliver’s Army Show that I do live every Sunday evening from 5-7pm UK time and currently repeated on Tuesday mornings at 10am here on Duggystone Radio. When people ask me what kind of music do you play, the answer is a bit of all sorts!

There is just so much music that has been made and being made every day, it’s impossible to hear and know everything. Some reports say that there are 60,000 tunes being uploaded to Spotify every day! Kirk and Eddie will keep you abreast of some of those. I don’t claim to have heard everything ever recorded but for many years I have spent a lot of time listening to music and like to think I know just a little bit about it now. I tend to look further back in time. There is no greater thrill than discovering a new (old) tune, album or artist and I like to share these discoveries on my radio show.

And, it’s not always an obscure artist or band that no one has ever heard of. For example while I am writing this I am listening to a recent discovery by James Last – yes the late bearded German band leader who ruined so many good tunes in his MOR orchestrated cover versions and whose LPs could be found in most people’s parents’ record collections in the 70s. A fellow DJ gave me the nod about this one called “Voodoo Party” which is largely comprised of some especially tasty covers of 70s funk and soul classics. I will be playing some soon on Oliver’s Army.

On to some serious music, on my show this week I played a tune by Lewis Taylor, The Leader of the Band. He is an example of a great what if. On the wave of rave reviews of his eponymous 1996 he could have been on the cusp of great success he put his instruments away and walked away from the music business in 2006 after a brief involvement with Finley Quaye and Gnarls Barkley. Robbie Williams has even covered one of his songs. Described by some as neo soul, it is definitely soulful pop music with a laid back groove with a voice that I think sounds very much like Marvin Gaye. So, if we are taking the stance of those online retailers, if you like Marvin Gaye and Michael Kiwanuka then I think you will like Lewis Taylor. I actually played The Leader of the Band from the Lost Album released in 2004. He had intended it to be the follow up to his Lewis Taylor album but his record label Island didn’t like it. With a limited back catalogue you can catch up with it in one afternoon. 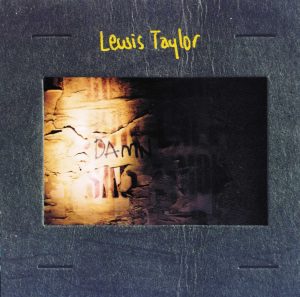 I also opened the show this week with Toast by the Streetband, a one hit/none hit wonder from 1978 which features Paul Young who went on to form the Q-tips and later a very successful solo career.

If you want to hear some familiar and less familiar tunes join me on the radio Sunday evenings at 5pm. You can listen to old shows on Mixcloud or Soundcloud. You can also follow the show’s Facebook page.