Pennan Brae is a Vancouver-based singer-songwriter influenced by the Rock & Roll of the 1970s and 80s. He’s just released his 8th studio album, ‘Lit’. You might think that in 2021 the possibilities of the guitar bass drums format had been played out. In fact, there is something highly refreshing about it. In an age where even the simplest album is pro tooled to death, Pennan’s clear unadorned guitar sound is the more powerful for simply being simple. There is as much 60s garage in this music as later influence, most of the songs on Lit would have fitted in just fine on ‘Nuggets’. 70s style Power Pop is another good reference point.

“I’m pleased with how ‘Lit’ turned out,” reflects Pennan. “The recording sessions were fun and Ed Whelan sounds better than ever on drums. Kaj Falch-Nielsen and I spent a long time in the studio working on the mixes, trying to offer something enjoyable to listen to. The album is influenced by the music I love from the seventies & eighties & I hope people have fun with it.”

Pennan also has a life in screenwriting and film making and was busy from 2018-20 releasing 2 feature length films which he wrote as well as recording the soundtracks; ‘The Astronot’ & ‘2 Below 0’. These films were shown at over 100 film festivals and ‘The Astronot’ is now streaming on Amazon Prime.

You seem to like simple guitars. A single pick up Musicmaster is on your current photos and I’ve seen you with a Mustang as well, what draws you to these rather than the more typical “rock and roll guitars”?

PB: I do enjoy these offset guitars such as Musicmasters, Duo-Sonics & Mustangs. I like them a lot because they have small, thin necks & I find them more easily to play.  I especially like Fender Mustangs & this is what I recorded ‘Lit’ on.  They’re kind of quirky, oddball guitars which is what I like about them.

The guitar riffs on ‘Lit’ have a very Keith Richards feel to them. Is he an influence, and who else are your guitar favourites.

PB: You nailed it.  Keef is my ultimate influence.  This album & my last album, ‘2 Below 0’ are heavily influenced by him.  I love all The Stones music & Keith’s solo work as well.  I also love Chuck Berry’s guitar playing, Eric Clapton & John Frusciante of the Red Hot Chilli Peppers.

What are you up to at the moment, and what can we expect from you next?

PB: I’m currently working on music videos for the ‘Lit’ album & have released 2 so far.  The first one was for ‘Passing Fad’ & the second is ‘I Reminisce You’.  I’ve been getting back into screenwriting as I’d like to have something ready to follow up ‘The Astronot’ & ‘2 Below 0’, so I’ll have to keep working on that.

‘Lit’ follows the path of his previous albums with a basic Rock & Roll formula straight out of The Rolling Stones playbook. Buy it at Bandcamp or try out at Spotify. 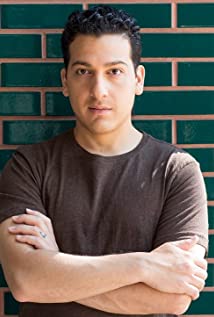 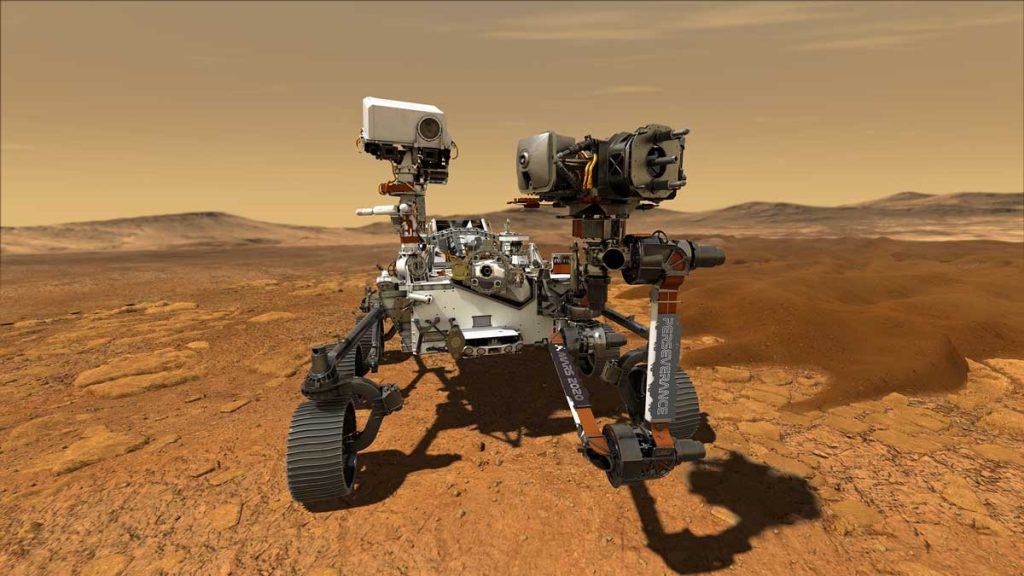