So we all saw the Gary Newman post that he only received £37 for 1million streams? 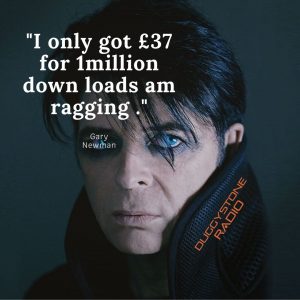 Now we don’t profess to be experts in royalties A&R, even though we are in the industry we are more public-facing “entertainment” discovering artists and promoting them.

However, we knew in our “Network” we would either know a guy or know a guy that knows a guy.

The I though hand on Sin Crawford is always banging on about Artist and finances, he’s always trying to educated Artist so I picked up the phone “yeah that thing that has apps on it” and rang Detroit.

Kirk ” I would like to understand how this is, why it is, and what artist can do, you up for a Live stream”

Sin “yeah Friday lets do it”

So watch and learn, some interesting points that I am not even going to try and explain but all i know is

What Artist Need To Know

One Of The Tracks I Played from G Clyde Detroit

Who Is Gary Newman

Prob most famous for his Track Cars

Numan came to prominence in the 1970s as lead singer, songwriter, and record producer for Tubeway Army. After recording an album’s worth of punk-influenced demo tapes (released in 1984 as The Plan),[29] he was signed by Beggars Banquet Records in 1978[30] and quickly released two singles, “That’s Too Bad” and “Bombers“, neither of which charted.

A self-titled, new wave-oriented debut album later that same year sold out its limited run and introduced Numan’s fascination with dystopian science fiction[31] and synthesisers. Though Tubeway Army’s third single, the dark-themed and slow-paced “Down in the Park” (1979), never appeared on the charts, it became one of Numan’s most enduring and oft-covered songs. It was featured with other contemporary hits on the soundtrack for the 1980 film Times Square,[32] and a live version of the song can be seen in the 1982 film Urgh! A Music War.[33] Following exposure in a television advertisement for Lee Cooper jeans with the jingle “Don’t Be a Dummy”,[31] Tubeway Army released the single “Are ‘Friends’ Electric?” in May 1979.[34] The single and its parent album both reached No. 1 in the UK charts at the end of June.[12]

A few months later Numan found success in the charts on both sides of the Atlantic with “Cars“, which peaked at No. 1 in the UK in 1979,[12] spent 2 weeks at No. 1 on the Canadian RPM charts,[35][36] and reached No. 9 in the U.S. in 1980. “Cars” and the 1979 album The Pleasure Principle were both released under Numan’s own stage name. The album reached number-one in the UK, and a sell-out tour (The Touring Principle) followed; the concert video it spawned is often cited as the first full-length commercial music video release.[37] The Pleasure Principle was a rock album with no guitars; instead, Numan used synthesisers fed through guitar effects pedals to achieve a distorted, phased, metallic tone. A second single from the album, “Complex“, made it to No. 6 on the UK Singles Chart.[11] 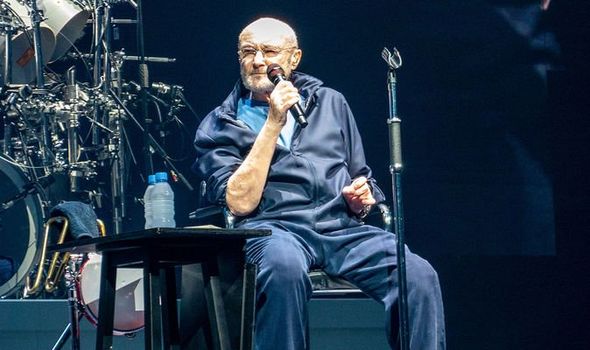 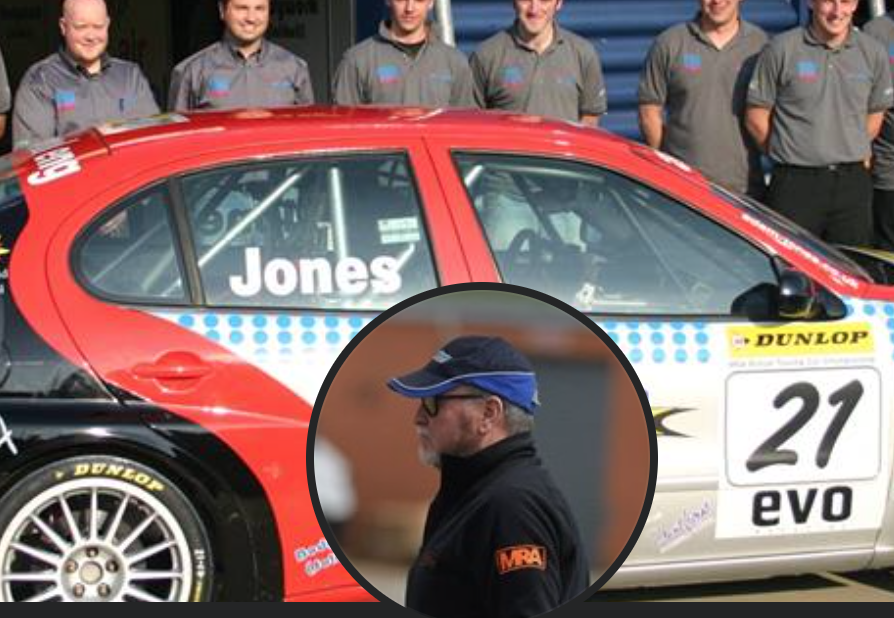 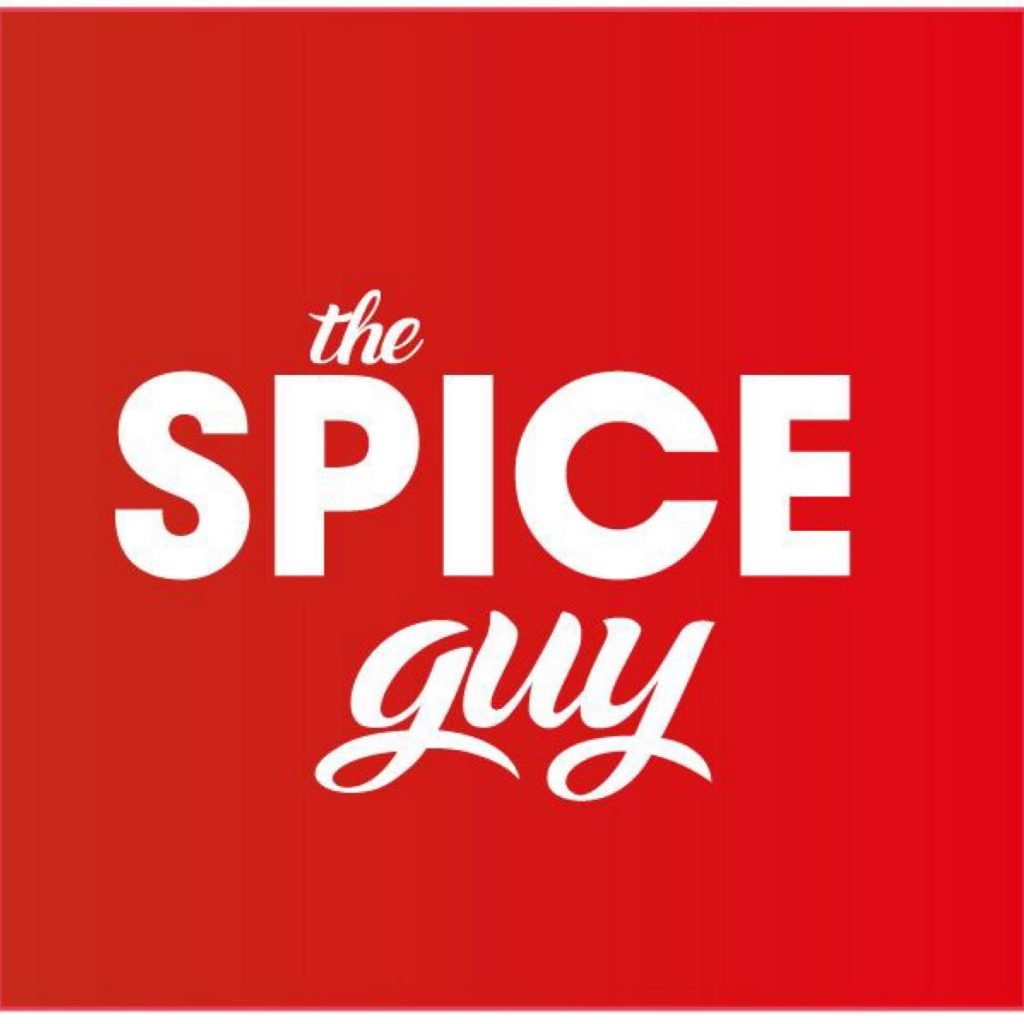 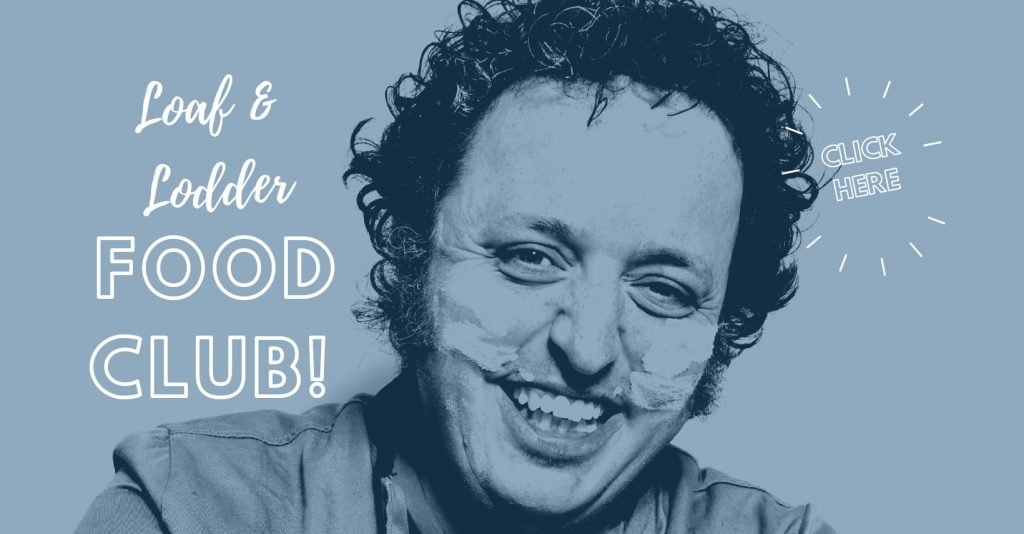