Formed in 2003, “The Basement Rocks” launched their first album named “Turning Water into Wine” in 2020. 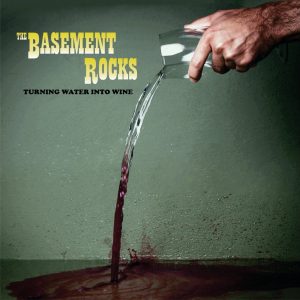 The bandmates Evandro Cardoso, Paulo Ladeira, and Rodrigo Souza don´t care for stereotypes and seek to make music for the music.

The band started like many other big names of the mainstream by playing cover songs of other consecrated bands. After many jam sessions, the band decided to move on and focus their energy on creating their own music, their own work and in 2020 the band gathered enough material for their first album.

With the spirit of DIY (Do It Yourself), like many other bands of the underground scene, the band recorded their first album in their own home studio. All 9 songs of the album reflect the transformation that shaped the band to be what they are today.

The Basement Rocks is influenced by many different rock´n´roll strands but especially the classics from the ’70s and ’80s.

which is also the Artist Submission Tab on the Website 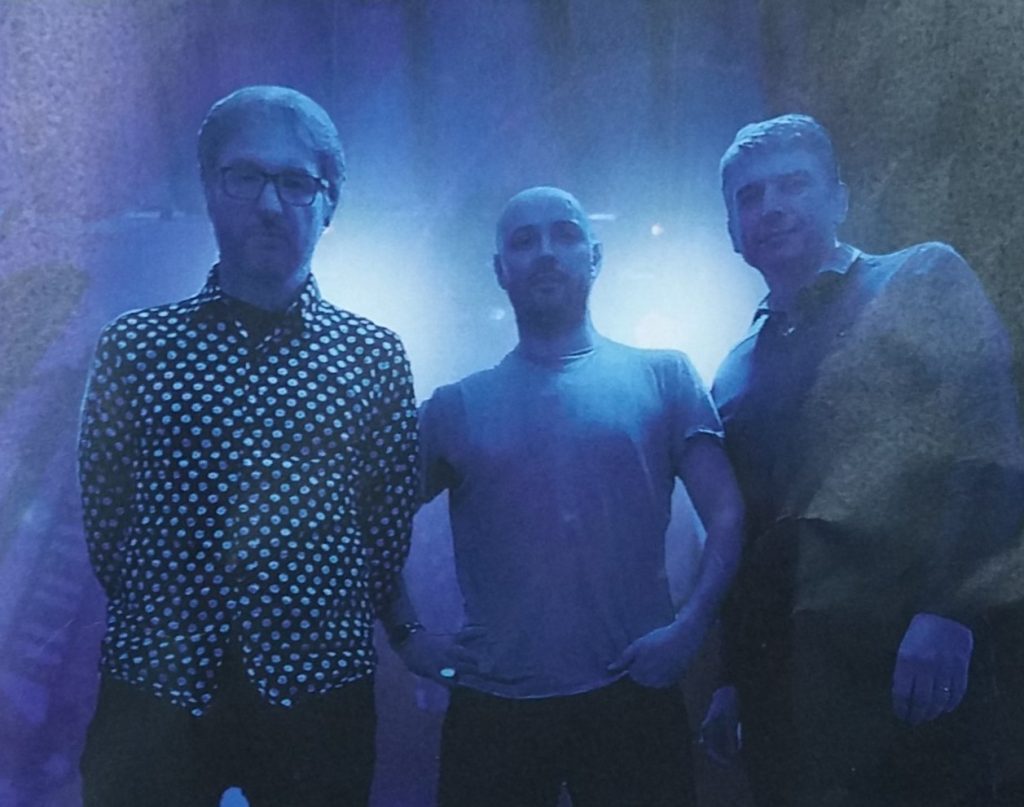 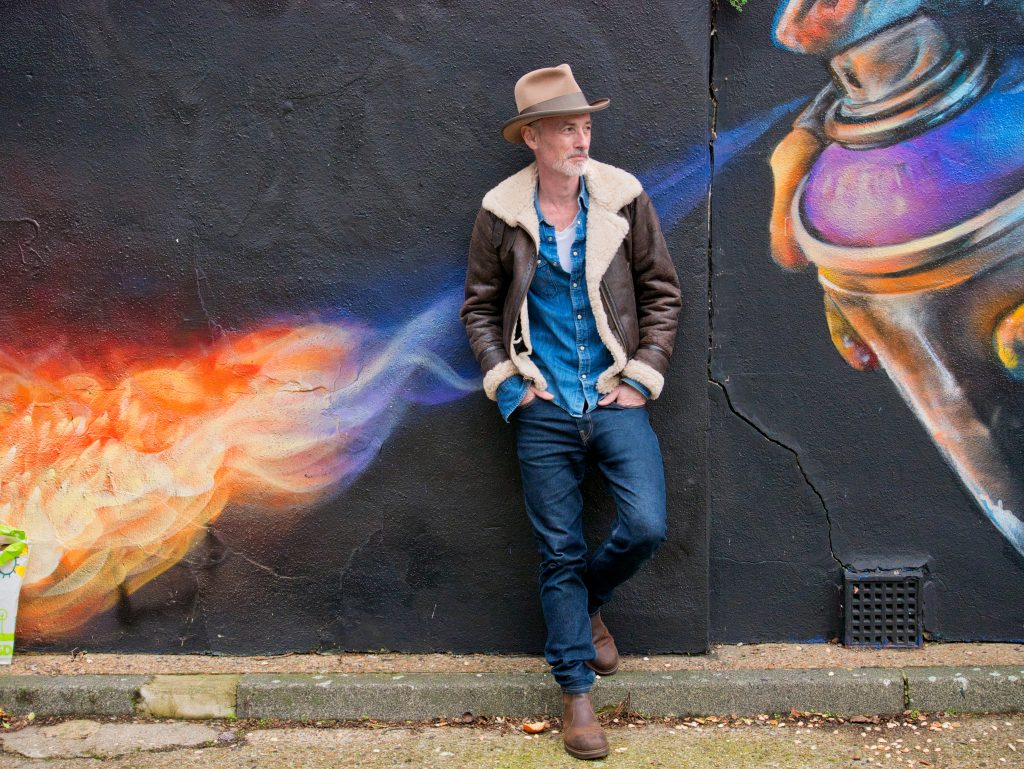 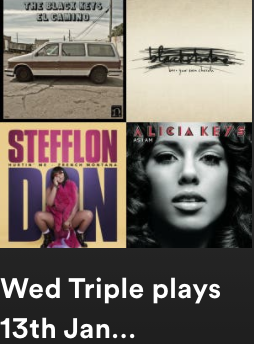