Since May 2018, the band have been captivating crowds with their original, energetic, powerful songs and musical performances. 2019 was full of highlights, gigs, festivals and recording sessions.

The band released their debut ‘Nocebo/Solen’ EP via Liverpool based Evolution Records to critical acclaim. The band created a buzz, each gig got better. Soon enough, the band built up a small but loyal following and a massive online one. 2020 started with a bang! The band won an independent music award in the USA for their debut EP! A new drummer in Dan’s brother, Damon taken the throne, plenty of gigs, radio performances and festivals booked for the summer and recording sessions booked for the first album. January saw the release of ‘Nobody Loves You’, March saw the release of ‘Watercolours’. Both singles gained BBC Introducing plays, thousands of streams/YouTube views and great critical acclaim. The band were due to go back in the studio to continue work on the album when covid-19 came along… Once the restrictions eased in Wales, the band got in to the studio to finish the album. September saw the release of ‘Dr. Smith’ and November saw the release of ‘The Animals’. ‘The Animals’ quickly became the bands most successful release to date! Give the band a follow on one of their social media platforms to keep following the story…”

“Soul Jacker have the songs & the swagger to be the next big thing” – (Heavy Magazine) “Powerful & refreshingly accessible” – (R.G.M) “Soul Jacker are the missing link we were never looking for but needed” – 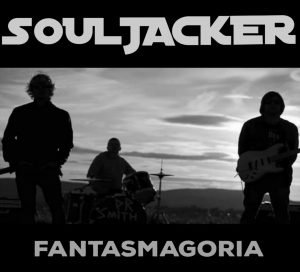 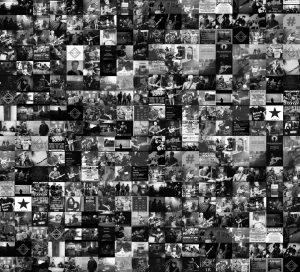 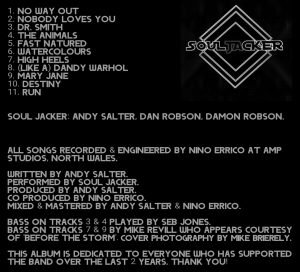 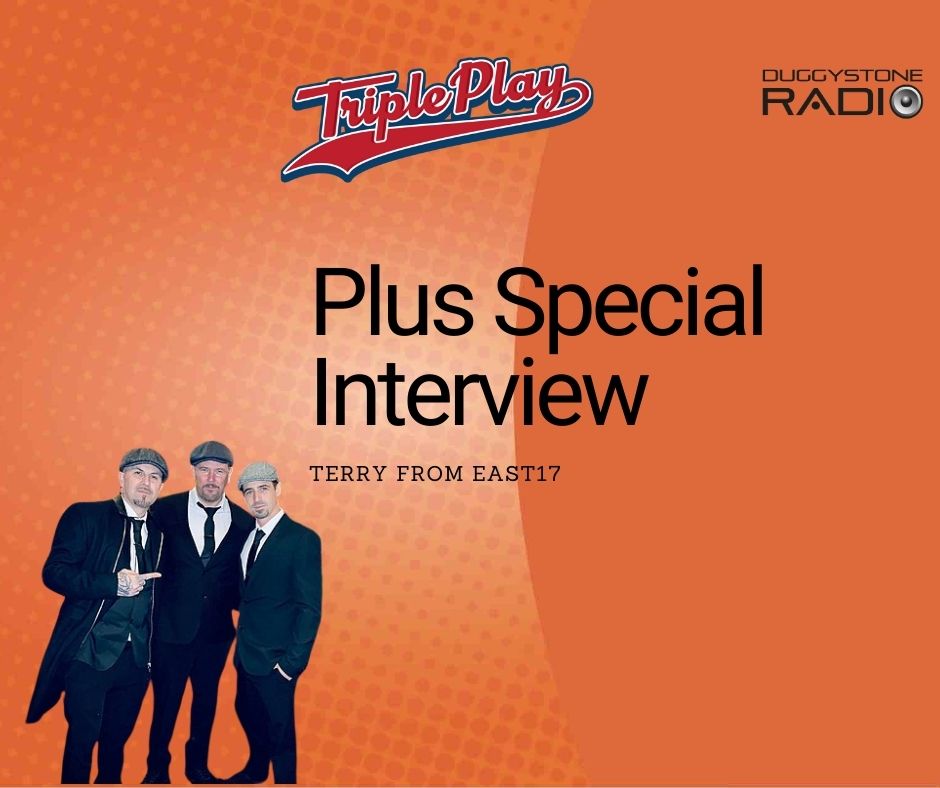 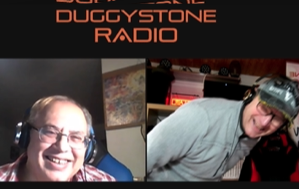 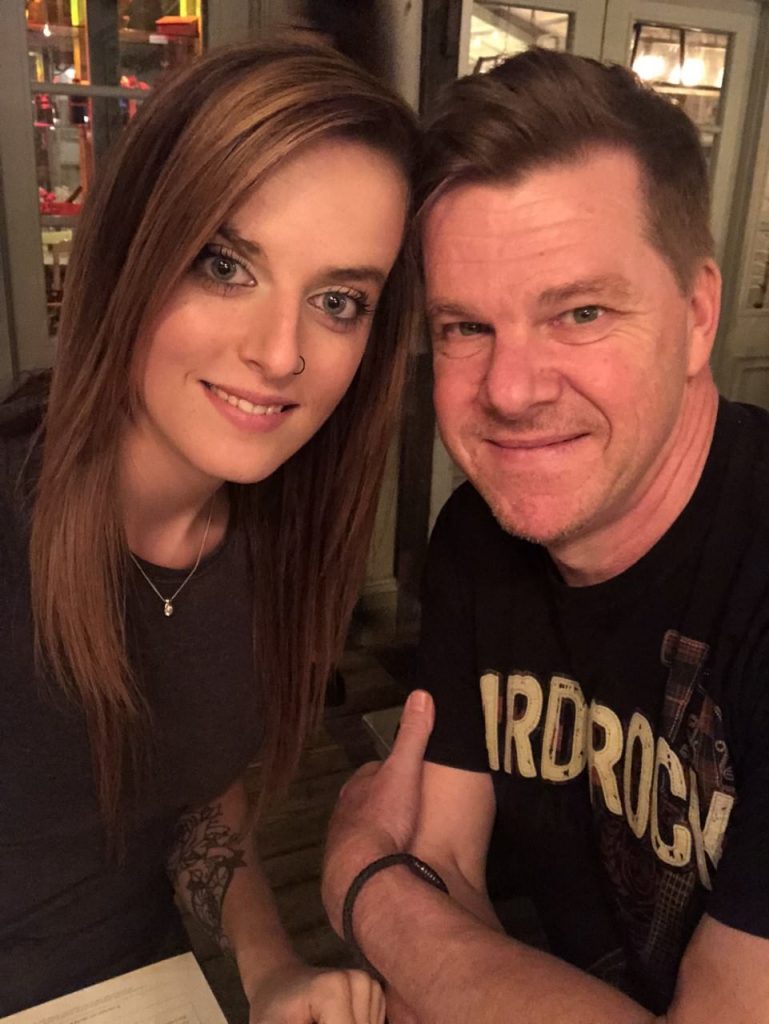 ACDC – Power Up The Album – Its The Same Old Sh!t But We Love It 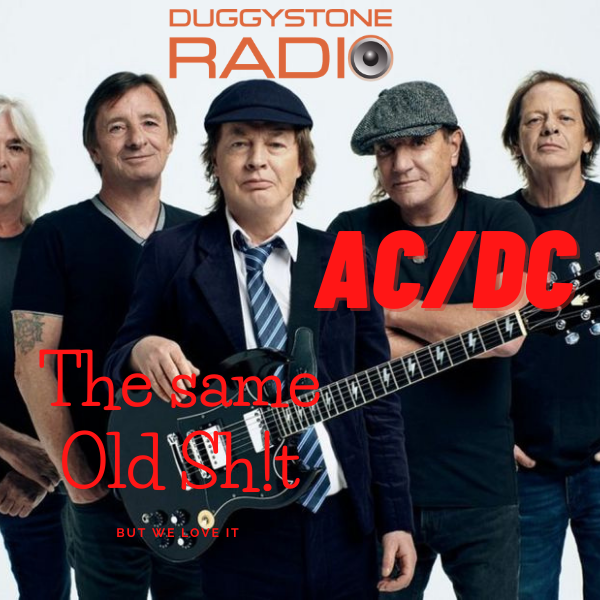