ACDC – Power Up The Album – Its The Same Old Sh!t But We Love It

AC/DC Release A Brand New Album in 2020 Sounds Like Every other AC/DC album but what’s wrong with that? 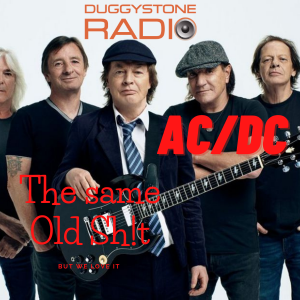 The first release from the album “Power Up” was “Shot in the Dark” instantly we knew exactly who it was, it’s a sound we are familiar with. The same cords, similar rifts, and those recognizable vocals.

At the time of writing this Shot in the Dark already had 17m streams on Spotify so obviously everyone else likes the same old Sh!t as well

Can you create an AC/DC track in 30 secs?

We did chuckle when we saw this video, it’s funny because it’s true, yet we still love the music, we still want more, we still buy into it. Can anyone explain why?.

AC/DC (stylized as ACϟDC) are an Australian rock band formed in Sydney in 1973 by Scottish-born brothers Malcolm and Angus Young.[1] Although their music has been variously described as hard rock, blues rock, and heavy metal,[2] the band themselves call it simply “rock and roll“.[3]

AC/DC underwent several line-up changes before releasing their first album, 1975’s High Voltage. Membership subsequently stabilised around the Young brothers, singer Bon Scott, drummer Phil Rudd, and bassist Mark Evans. Evans was fired from the band in 1977 and replaced by Cliff Williams, who has appeared on every AC/DC album since 1978’s Powerage. In February 1980, Scott died of acute alcohol poisoning after a night of heavy drinking.[4] The group considered disbanding but elected to stay together, bringing in longtime Geordie vocalist Brian Johnson as Scott’s replacement.[5] Later that year, the band released their first album with Johnson, Back in Black, which was dedicated to Scott’s memory. The album launched AC/DC to new heights of success and became one of the best selling albums of all time. 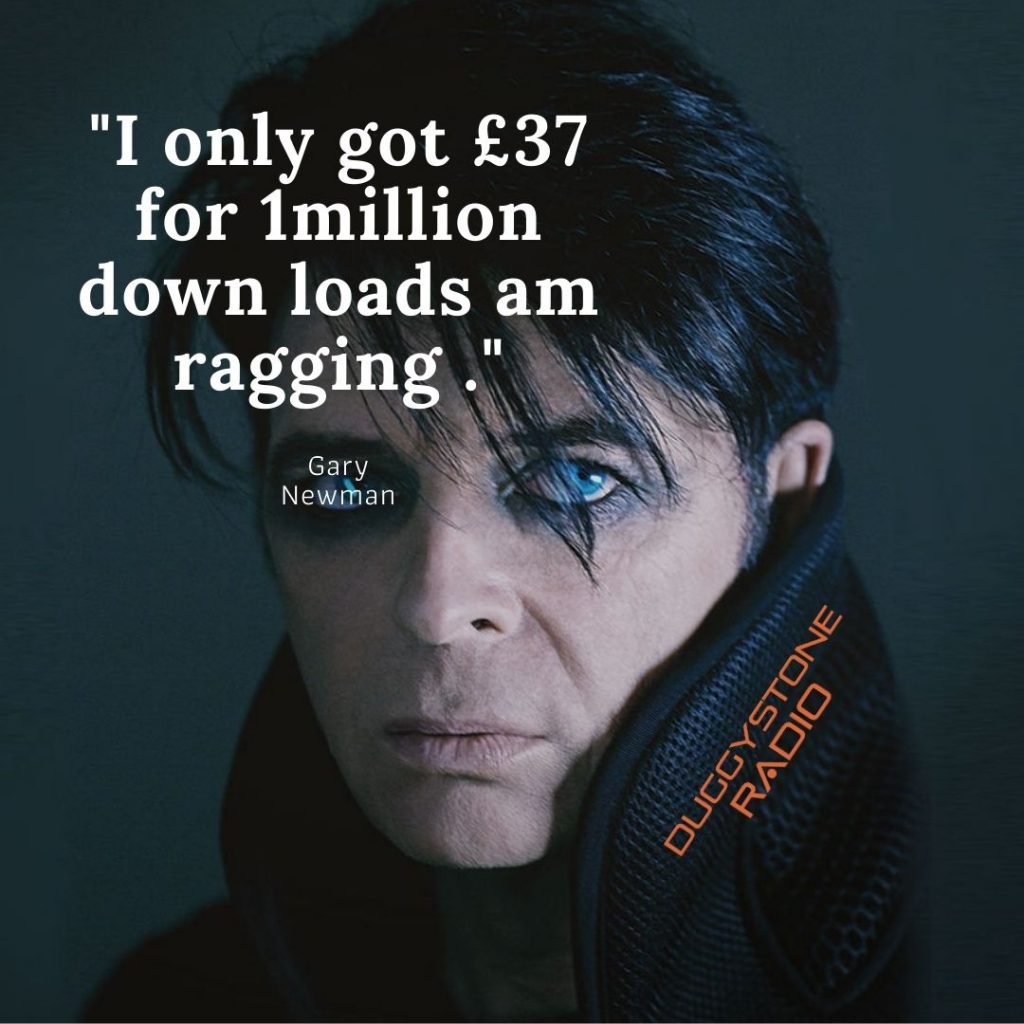 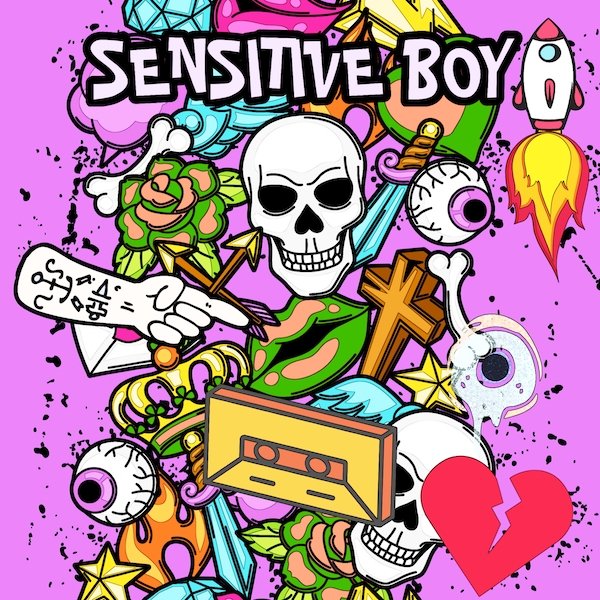 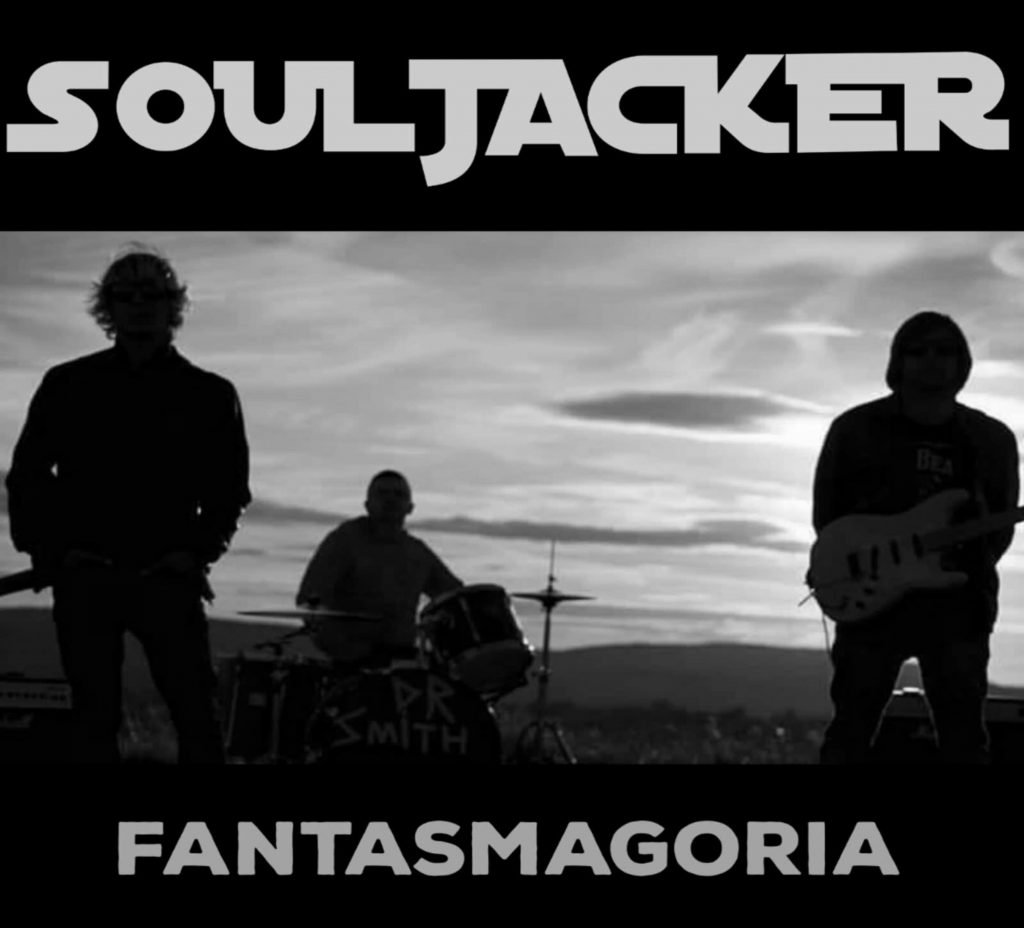 Raging Clue – Duggystone Radio Track Of The Month For Dec 2020 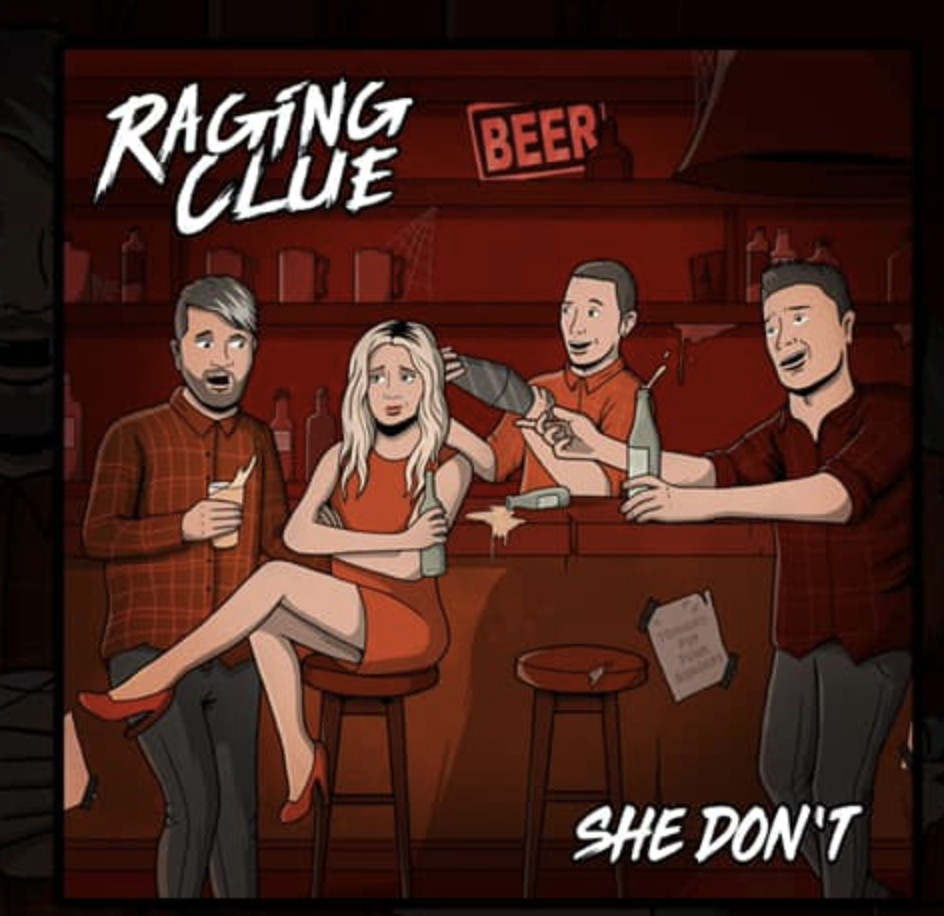