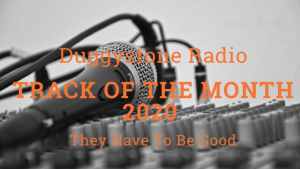 Each month in 2020 we will be picking a track we believe is worthy of being our track of the month, it’s going to be tough as there is so much emerging talent. So if a track appears on this list then it’s going to be good.

To suggest a track or artist leave a comment on the post or send a recommendation to contact@duggystoneradio.com

Ensure you give the artist name, track and why they should be on the world-famous Duggystone Radio

She Don’t – by Raging Clue

Aaron’s old band Tonberry has all their all old music on there. So if you want to see what Aaron’s start in music was like, go check it out. It’s for fans of early blink, flyswatter, Buddha, Cheshire Cat….you get the point.

‘She Said’ single was released back in September, Petty Cassettes are now ready to take on the rest of Scotland.

You can keep up to date with Petty Cassettes on their social media channels, and be sure to stream ‘Don’t Lock The Door’.

This Track is brilliant and definitely deserved to be the track of the month in feb 2020 on www.duggystoneradio.com

Spotify Track – Add The Band To Your Playlist

Taken from the bands official page

Rob and Adam have racked up over 1,500 non-stop live performances around the world including the Royal Albert Hall, Trafalgar Square and playing to the President of Kenya. The band have supported UB40, Feeder and The Pigeon Detectives on festival stages.

Their musical style (likened to Spandau Ballet, Rick Astley and Hozier) and pioneering approach to British Sign Language accessibility in music has attracted the attention of national television, newspapers and radio. The band devised and curated the world’s first fully accessible SOFAR Sounds show in June 2019. 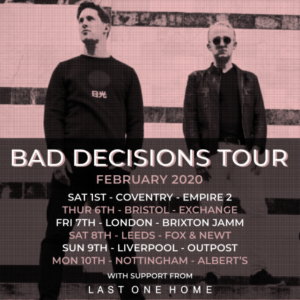 The Track of the month is from a Scottish emerging band called Lonstay, with their latest release

Perth’s own young Country upstarts blend their high-octane take on Country classics along with brand new original material from their acclaimed debut album. Drawing on songs and inspiration from acts like Creedence Clearwater Revival, Johnny Cash, Willie Nelson through to current acts like Chris Stapleton, Brothers Osborne and Jason Isbell, these boys will rock you any way you feel.

Where we’re playing and when 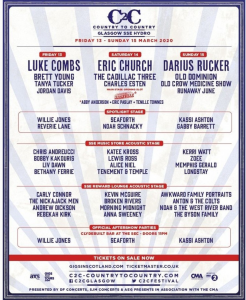 The band is planning to do a deck session which we are looking forward to later in the year, look out for that!

A rock band from Coventry UK 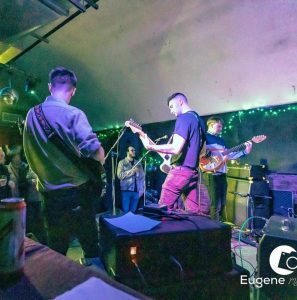 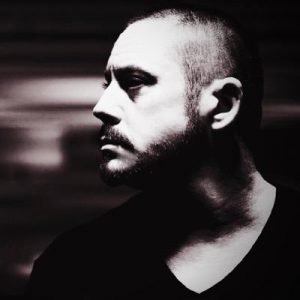 the royalties are going to the NHS “BUY IT”

The official website for Matt Hoy. Matt’s debt album ‘Touch’ is available to buy and stream which includes the award winning single ‘Happy’.

The second month its a reggae act, however, this is YOUR selection from our Facebook group

This band also Supports UB40 on tour after being discovered by them, a great group in their own right.

We’re thrilled to announce our new single, ‘Sing Like I’, is now available to stream now on ALL services. Follow this link to listen to the single on your choice of streaming service https://linktr.ee/KIOKOMUSICUK And check out theBRAND NEWvideo available via our official Vevo

We caught up with Beth and a great interview

All the Memories by Anoray 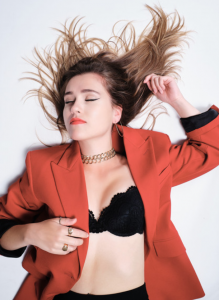 Who will it be? send your suggestions to contact@duggystoneradio.com

Tune in to The Station 24/7 hit the image below 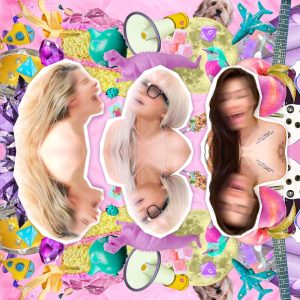 She Don’t – by Raging Clue

Aaron’s old band Tonberry has all their all old music on there. So if you want to see what Aaron’s start in music was like, go check it out. It’s for fans of early blink, flyswatter, Buddha, Cheshire Cat….you get the point.

So That Wraps Up 2020 Track Of The Month

Tagged as indie track of the month 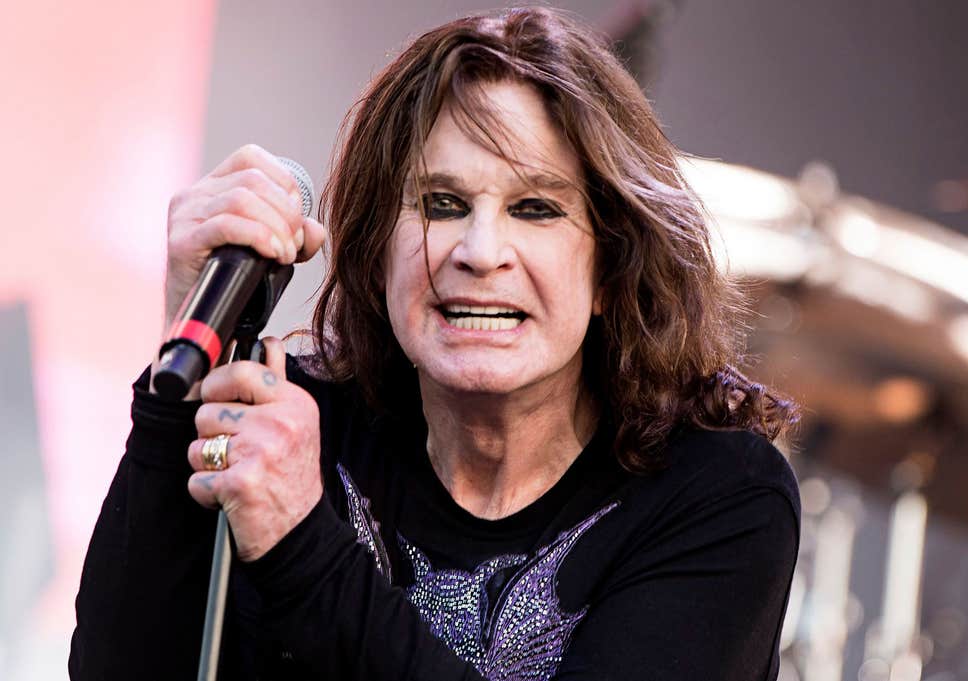 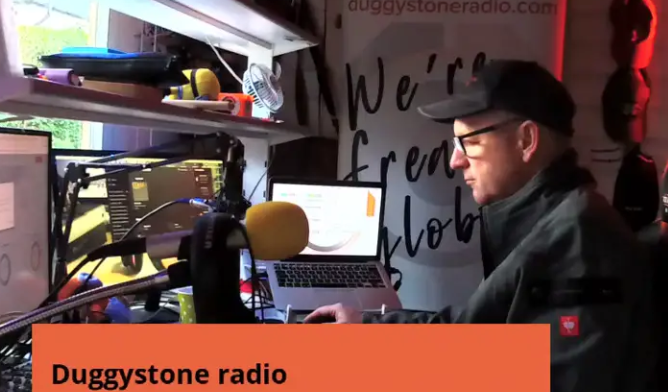