Welcome to Devil’s Night, the infamous day before Halloween, and also a particularly violent night out if you happen to live in Detroit City! What does that have to do with The Crow? I hear you ask! Well gentle reader, light a candle, huddle in close and prepare to have your collective spines tingled! 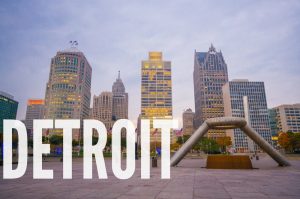 The Crow is a 1994 masterpiece directed by Alex Proyas and based on a graphic novel of the same name by James O’ Barr (no relation!) Brandon Lee (son of Bruce Lee) and a suitably gruff Michael Wincott (Guy of Gisborne from Robin Hood: Prince of Thieves) give fantastic performances as the lead characters in this horrific love story. 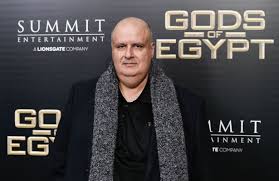 A musician named Eric Draven (Lee) and his beautiful fiancée, Shelly (Sofia Shinas) are murdered on Devil’s Night… the day before Halloween. Exactly one year later, Draven comes back from the dead and is out for bloody revenge! The titular crow represents Draven’s immortal powers and acts as a guide as he hunts down those responsible.

Although the graphic novel does not mention Devil’s Night, the screenwriter (John Shirley) added this brutal setting due to over eight hundred fire-related incidents taking place in the mid-nineteen-eighties. Furthermore, O’Barr lives in Detroit to this day and many of the environments in the graphic novel are real places long since destroyed. Indeed, Proyas injects a sense of reality to this comic book adaptation and one can genuinely feel the characters coming to life from page to screen.

As Draven goes on his rampage, we are provided with a gothic treat that owes much to Edgar Allan Poe’s haunting poem entitled The Raven. It is no accident that Draven can be broken up as such: D. Raven. Furthermore, the love story comes to the surface because Draven paints his face with Shelly’s makeup and wears her engagement ring. Therefore, this tale focuses on the imperative redemption of her murdered soul.

A groundbreaking soundtrack pumps along with Draven, showcasing bands such as Nine Inch Nails, The Cure and Pantera, introducing a real sense of urgency as we witness the often (badly) imitated ‘you’re all going to die’ shootout scene. The seizure-inducing strobe lighting is truly mesmerizing, especially with Draven’s maniacal facial expressions, scraggly hair and long flapping coat, forever immortalized on celluloid five years before The Matrix rather impressively armed itself!

The movie is an absolute delight and it remains heartbreaking that Lee was killed on set. This is the official cause of death: accidental gunshot wound from a faulty prop revolver. The light was extinguished far too soon on that dark day. Lee remains a hero of mine and proof that a short bloke with wavy hair can look cool in a long coat!

9/10 – One point removed because Sarah, the skater kid, is needlessly annoying. Otherwise, it’s one of the greatest action /horror/love stories to grace the silver screen!

Another amazing review by Glenn Barr 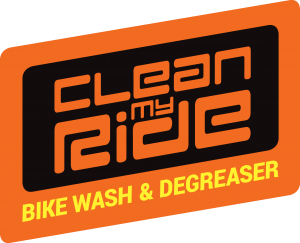 Don’t forget to check out www.duggystoneradio.com for our latest post

why not tune in to the station Here

playing the latest releases and emerging artist from Indie to New Country, pop, charts, and Blues

Back To The Future – An Experience – Film Review by Glenn Barr 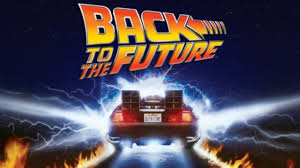 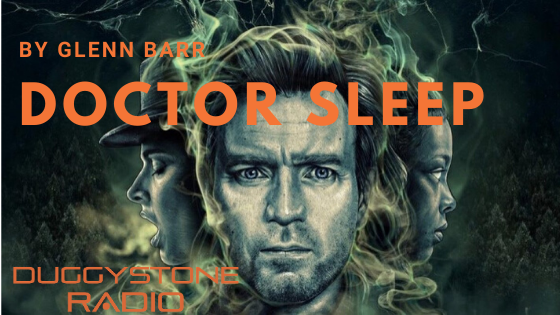