Will Smith (to be referred to as Smith) plays Henry Brogan, a hit man that just wants to retire. Unfortunately, the company won’t let him so they send a younger clone to retire Smith in the literal sense. See where this is going? Pretty much everyone else will too. 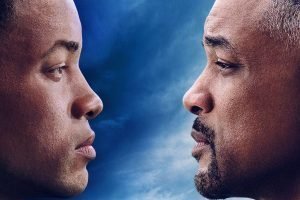 At one point, old Smith stops young Smith from shooting somebody and murmurs fatherly advice about him not needing those types of ghosts. Yikes. Welcome to screenwriting blunders-are-us! The script is embarrassingly overwritten with clichés – and as a direct result – there are no real surprises. It’s cheesy to the point of being painful, but possibly worth sitting through to witness just how many times the word ‘ghost’ is used… it’s a lot! Audience members are a vastly intelligent breed and most people will prefabricate a superior ending in their imagination, long before the predictably unsatisfactory conclusion rears its cloned CGI head. 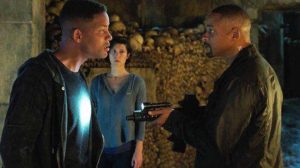 If one considers Oscar-winning director Ang Lee’s back catalog – glorious celluloid adventures such as Crouching Tiger, Hidden Dragon and Life of Pi – it is hard to believe that he directed this film. Lee’s usual visual flourishes are replaced with seen-that -before images that do little to advance the plot. Don’t get me wrong, the visual effects are undeniably impressive, but I couldn’t help wondering why they didn’t just use Jaden Smith (Will Smith’s son) if they wanted a believable lookalike/clone. That would’ve saved a lot of money and possibly provided a revised script with much-needed depth. 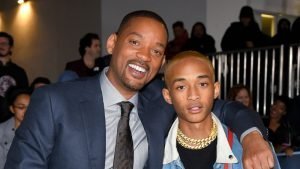 The ridiculous product placements for fizzy drinks and alcoholic beverages are instantly distracting and laughably out of place. The only thing missing is a reassuring wink from Smith, but the film takes itself far too seriously to go down that road, and that’s half the problem. Furthermore, there is a cringe-worthy exchange between old and young Smith, where old Smith states something like – you’re from Philadelphia, right? At the very least, we should have been gifted with a musical reference to the Fresh Prince of Belle Air… but alas, no! Indeed, had Gemini Man been re-edited and played for laughs, with occasional genre-specific knowing nods to the audience, Ang Lee may have been able to rescue the lackluster adventure. However, as it stands, this works fine as a rainy Sunday brain-in-jar story, but nothing more.

There was only one other person in the entire cinema, so that gives a fairly clear projection of how well this film will do at the end of its run. Granted, this was the first showing of the afternoon, but all ticket sales (or lack of) make a difference. Early indications dictate that Lee’s latest offering is a box office disaster that barely recovered the sizable $138 million budget.

Poor old Smith! This is no Independence Day or Men in Black. It is bordering on ridiculous to feel sorry for a film, but at this point in time, Gemini Man has my full sympathy! 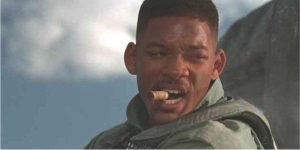 Please stay tuned to Duggystone Radio for more of the latest film reviews.

listen to the station direct on www.duggystoneradio.com

Glenn Barr for another outstanding review. 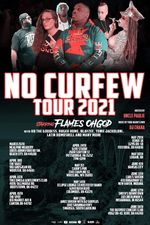 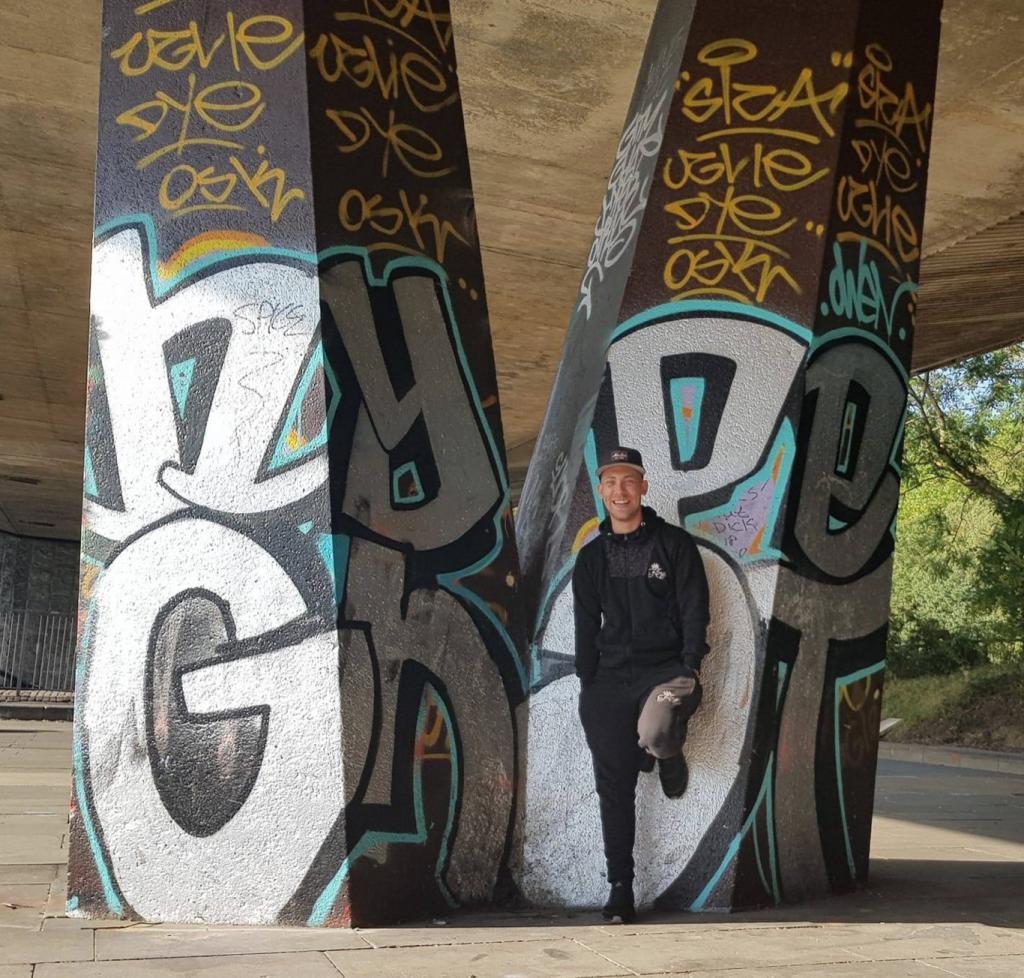 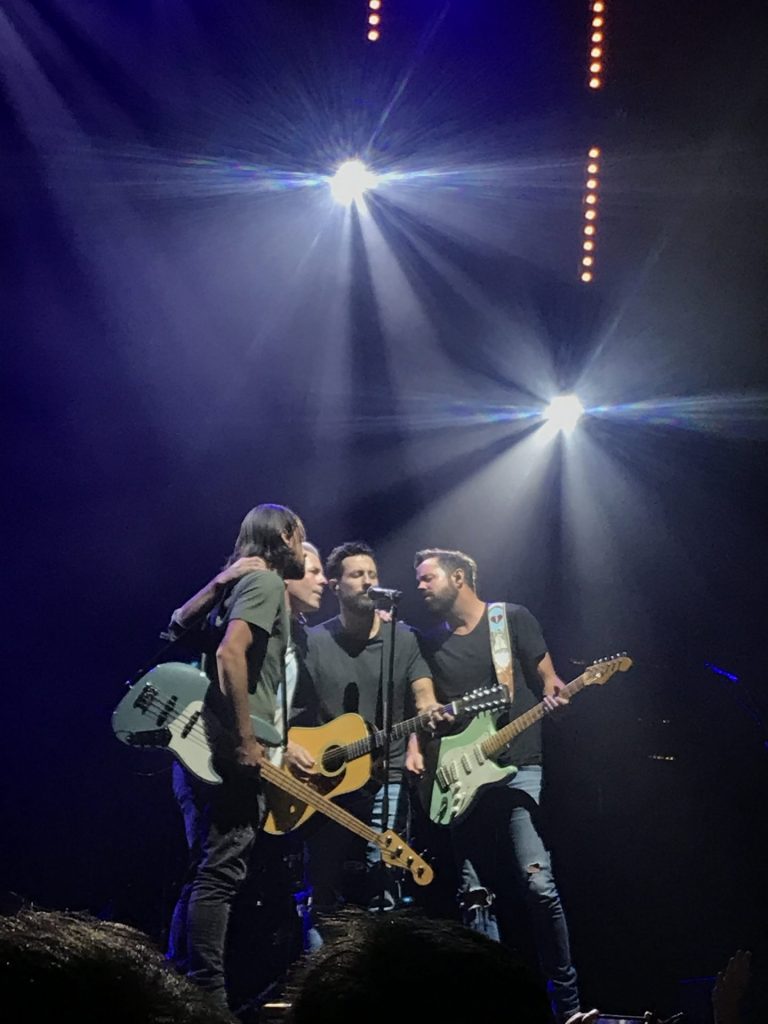